If you’re finding school hard, it might help to listen to other pupils' stories and find out about the support that has helped them.

Bullying can take many forms, from teasing someone to online bullying on social media.

Pupil Voice: young refugees talk about their education in Scotland

Find out what it’s like for young refugees in Scotland and the support they need to get the most out of their education.

What’s it like to be a young refugee in the UK?

Are any of the pupils at your school refugees? This film by Freedom from Torture can help you understand what they’ve been through.

When English isn’t your first language, ESOL classes can help

A Fixers film about support to learn English. 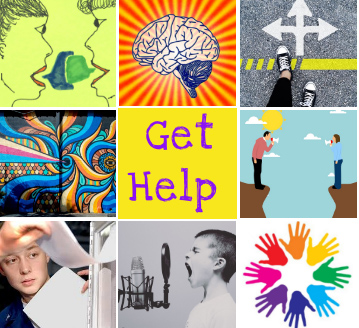